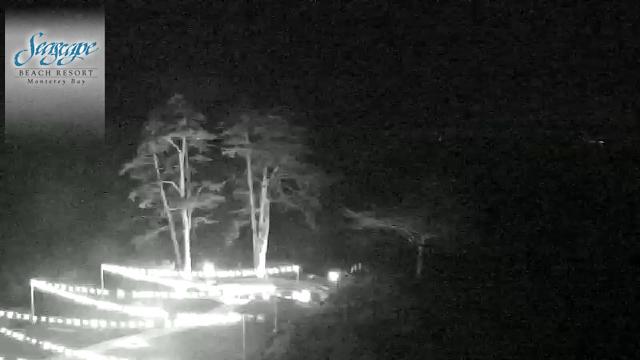 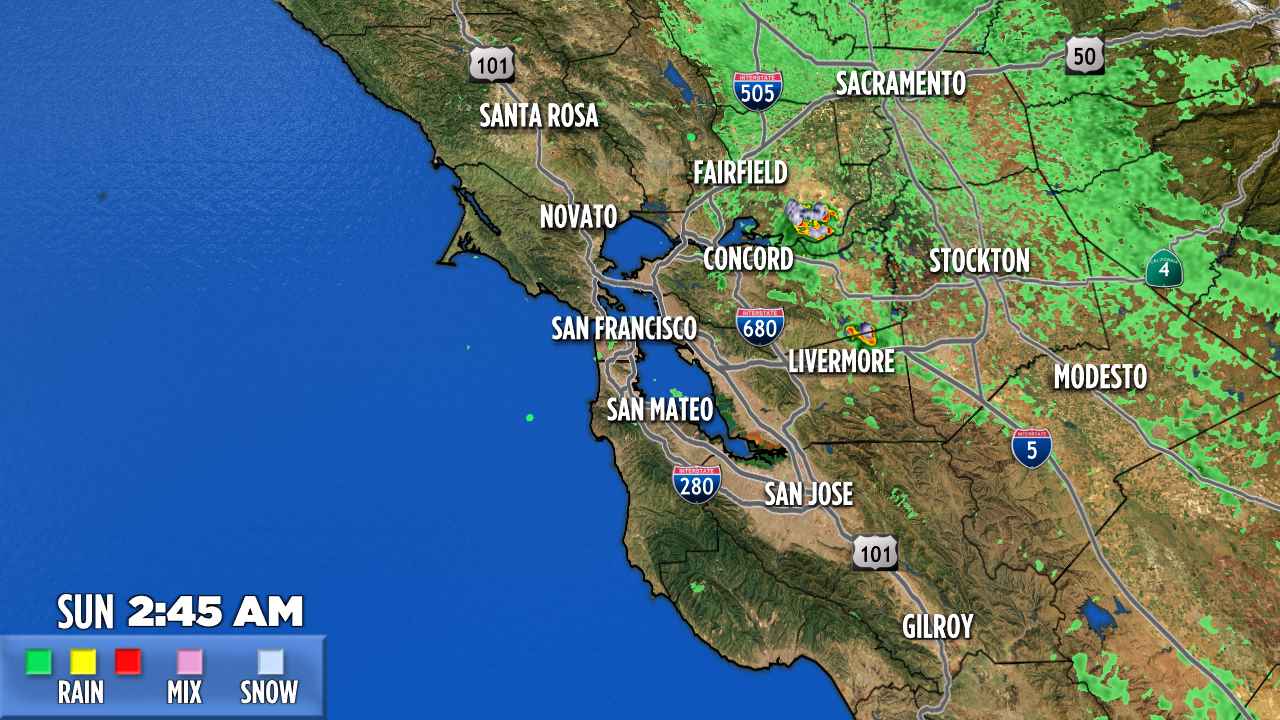 Once each year, on the third Sunday in August, about 200 of the most prized collector cars and motorcycles in the world roll onto what is often
called the best finishing hole in golf — the famed eighteenth fairway at Pebble Beach. Tire meets turf and transformation occurs: the stage is set for one of
the most competitive events in the automotive world. The occasion is the prestigious Pebble Beach Concours d’Elegance.
Things to do

In 1769 the Spanish explorer Don Gaspar de Portola discovered the land area which is now known as the City of Santa Cruz. When he came upon the beautiful flowing river, he named it San Lorenzo in honor of Saint Lawrence. He called the rolling hills above the river Santa Cruz, which means holy cross.

Twenty-two years later, in 1791, Father Fermin de Lasuen established a mission at Santa Cruz, the twelfth mission to be founded in California. Across the San Lorenzo River, in what is now known as East Santa Cruz, Villa de Branciforte was established It was founded by the Spanish as one of three civil settlements or pueblos in California. The other pueblos were San Jose and Los Angeles. Villa de Branciforte later merged with the Mission Santa Cruz community across the river.

By the 1820's Mexico had assumed control of the area and within the next twenty years, Americans began to arrive in great numbers. California became a state in 1849, and Santa Cruz County was created in 1850 as one of the twenty-seven original counties.

By the turn of the century logging, lime processing, agriculture, and commercial fishing industries prospered in the area. Due to its mild climate and scenic beauty Santa Cruz also became a prominent resort community.

Santa Cruz was incorporated in 1866 as a town under the laws of the State of California and received its first charter as a city in 1876. At that lime the city was governed by a Mayor and Common Council consisting of fourmembers.

In 1907, the citizens voted for a new charter designating a Mayor as chief executive and a City Council consisting of seven members. Subsequent charters gave a Mayor and four Commissioners both executive and administrative powers. At that time the city was divided into five departments: Public Affairs, Revenue and Finance, Public Health and Safety, Public Works, and Streets and Parks.

In 1948, the City of Santa Cruz adopted a new City Charter. This charter established a Council-Manager form of government, with a Mayor and six Councilmembers setting policy for the city and a city manager serving as the chief administrator of those policies. The Charter, with amendments, is still in existence today.

To speak to someone in Guest Services, please call (831) 423-5590.
Media Relations
Please visit our press room for news and contact information.
Environmental Stewardship
Located next to the pristine Monterey Bay National Marine Sanctuary, the Santa Cruz Beach Boardwalk has long been committed to environmental preservation. Our award-winning recycling and reuse programs have been continually recognized by the State of California and the City of Santa Cruz. Click here to learn more.
Boardwalk Clubs
The Big Kahuna Club is a FREE club featuring a monthly e-newsletter with the latest Boardwalk specials and discounts, as well as concert and entertainment news.
Click here to join!

The Alumni Club brings together folks who have worked at the Boardwalk sometime during its 100 years. Club members receive special invitations to VIP events and more. Click here to join!

Have comments or feedback for us? We’d love to hear from you. Please E-mail, write, or phone.
Partners
We are proud to be working with great organizations and businesses. Click here for more information.